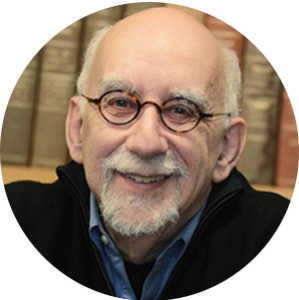 Ira Katznelson is Ruggles Professor of Political Science and History at Columbia University, and, in 2017–2018, served as Pitt Professor of American History and Institutions at Cambridge University. His Fear Itself: The New Deal and the Origins of Our Time was awarded the Bancroft Prize in History, and the Woodrow Wilson Foundation Award in Political Science. Other books include Liberal Beginnings: Making a Republic for the Moderns (with Andreas Kalyvas), Desolation and Enlightenment: Political Knowledge after Total War, Totalitarianism, and the Holocaust, and Liberalism’s Crooked Circle: Letters to Adam Michnik. Professor Katznelson, who is a member of the American Academy of Arts and Sciences, has served as president of the Social Science Research Council (2012–2017), the American Political Science Association (2005–2006), and the Social Science History Association (1997–1998). 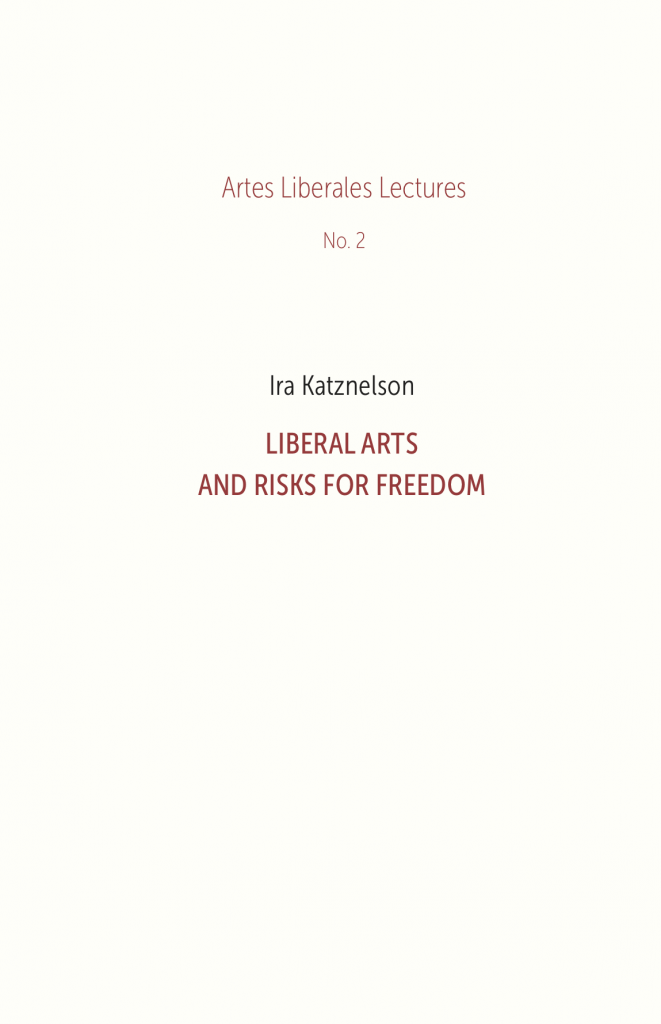 Liberal Arts and Risks for Freedom